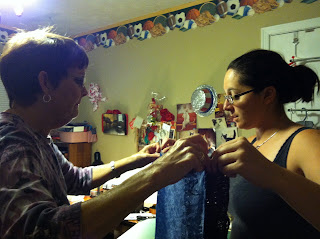 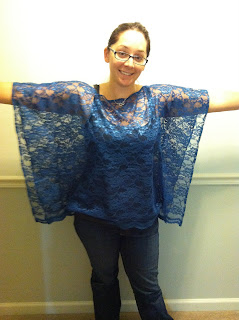 Bear with me, I get to be a little off-topic since I’m on break. 🙂 While I was in Alabama my friend’s mom made me a shirt based on one that my friend Orli originally made. We hit up a fabric store and I selected this lace, then basically you cut out a neck, reinforce sides, and add a seam near the body to make the bat wings….The other day one of my little girls I work with asked me out of the blue “Is sewing OT?” I was like…yes and no. It doesn’t HAVE to be OT, but it can be used as OT in that it works on a lot of great skills. I want to learn how to sew basic things. One of my goals as a thirty year old is “30/30/30” in that I want at least thirty minute basic lessons in at least thirty different things while I am thirty. Things that are pretty straight forward and used to be taught in home ec, but we don’t have home ec anymore… what I learned from this experience is that sewing is not rocket science but it’s not easy either. 🙂 Or maybe it is if you know how to fix things that go wrong…when I get home I want to go look at our old sewing machine and see if it’s useable. 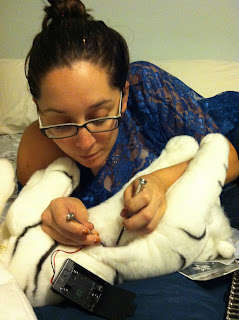 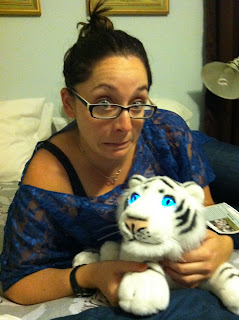 I performed rocket surgery aka battery surgery on this endangered tiger on this old stuffed animal at my friend’s house. It was hit or miss, he flat-lined a few times, but ultimately pulled through. His eyes glowed with pleasure and he purred loudly after he woke up from his anesthetic. It was a little scary as you can see. 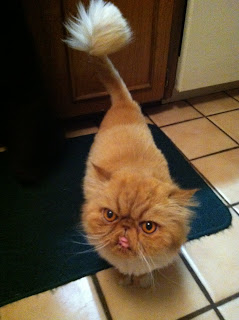 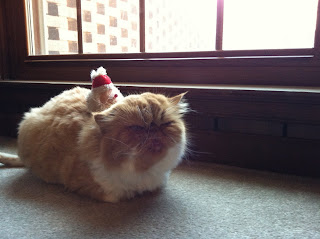 In case you all were wondering, LESTER IS THE CUTEST CAT IN THE ENTIRE WORLD. But his one and only goal for 2013 (besides improving his ability to make us alcoholic drinks) is to end up in the 2014 “Bad Cats” Calendar. I skimmed the 2013 which I got for his mommy, and I have no doubt he can make it. Just need to do the legwork of submission. By the way, that Santa on his back has been the one toy he has had for at least like four years? And he loves it. He plays with it all the time. 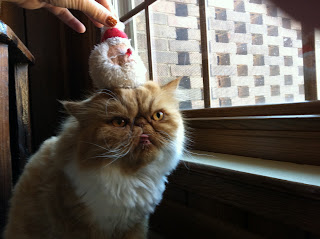 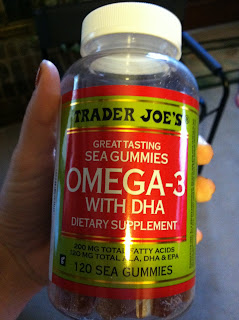 Lastly, I have to tell you all, I love Trader Joe’s with a passion and I want to marry Trader Joe, but whoever invented their “sea gummies” was likely a dolphin in disguise or at least at heart, because I can’t imagine any human accepting that taste. It was soooo fishy that I had to spit it out and rinse my mouth out, gagging. BLEH!!